Keto Diet- A Boon or A Bane 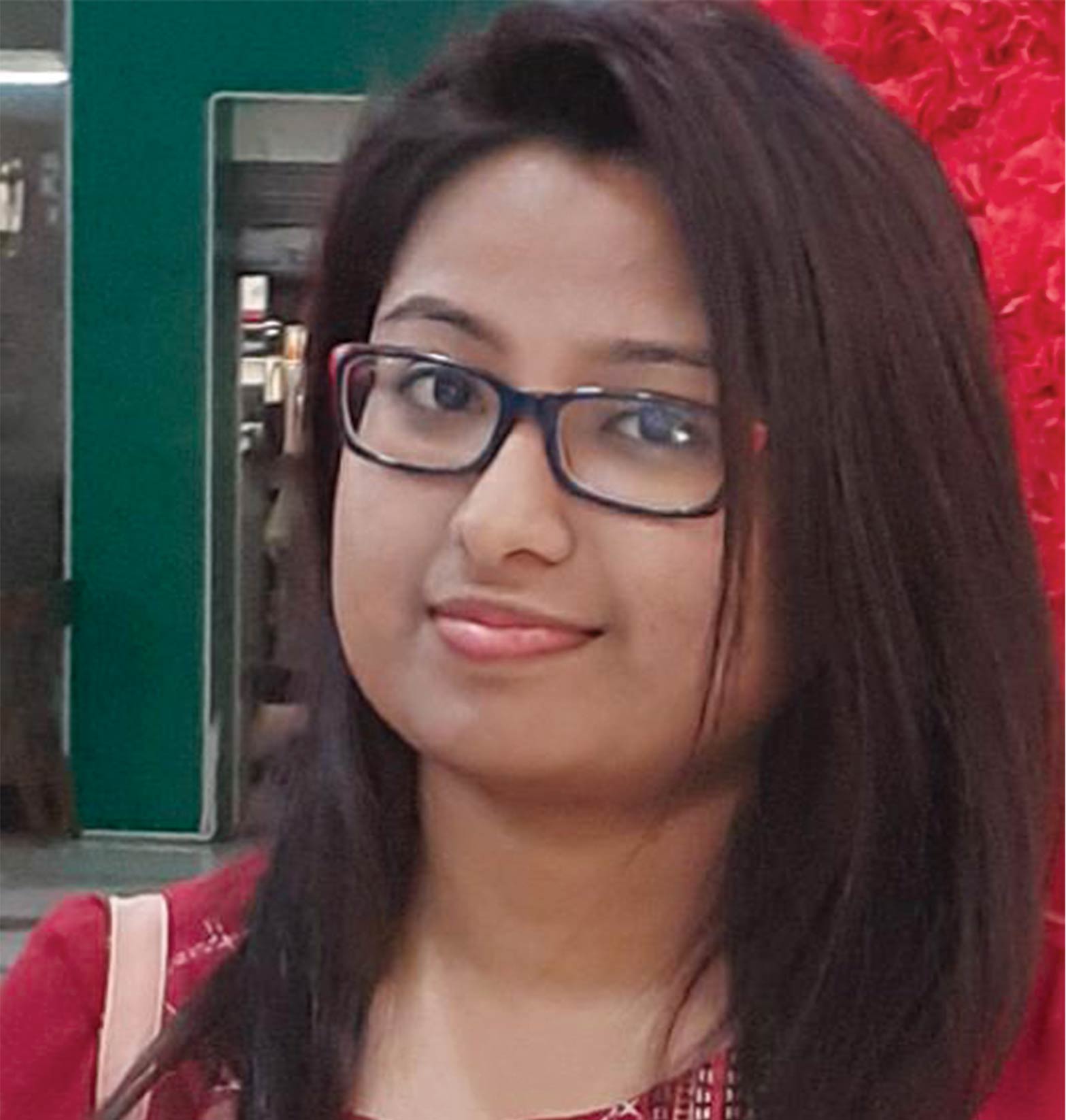 The ketogenic diet is a systemized eating pattern with a high-fat concentration, a moderate amount of protein, and minimal carbohydrates. On this diet, a person doesn't eat over 50gm of carbs in a day but consumes triple the amount of fat than what is usually recommended.

The body initially uses both carbohydrates and fat for energy. But with a sharp reduction of glucose in the body, it eventually starts burning the stored fat for energy through a ketosis metabolic process. As part of this process, our body breaks down fat into ketone bodies to be used as fuel.

In the absence of carbohydrates, ketones are accepted as a source of energy by most of the cells in our body. The burnt fat comes typically from the adipose tissue, leading to weight loss.

The most commonly practiced Standard Ketogenic Diet (SKD) contains 75% fat, 20% protein, and a mere five % carbohydrate. Striking off carbs by such a considerable margin from your diet would mean that you stay away from bread, rice, pasta, potatoes, etc. You would have to replace the carbs with high-fat items such as meat, nuts, butter, oil, cheese, eggs, avocados.

Unlike the OneFitPlus philosophy, which focuses on consuming a balanced diet of all macro and micronutrients, keto followers have to draw most of their calories from fat alone.

The diet coaches at OneFitPlus believe that carbohydrates, fats, protein, and the essential micronutrients are the building blocks of good health and should be consumed in a balanced way every day. However, Keto is an immensely restrictive diet that needs to be strictly followed for benefits to appear. The safety and long-term viability of ketogenic diets are also not clear.

The ketogenic diet was developed in 1921 by Dr. Russell Wilder, MD of the Mayo Clinic, to treat children who have been diagnosed with epilepsy. It was observed that children and adults who fasted and had a combination of a low-carb but high-fat diet had reduced incidences of seizure. Overcoming decades, antiepileptic drugs were discovered, and the keto diet was all but forgotten.

It experienced a resurgence in the late 1990s, with people trying to utilize it as a potential weight-loss weapon in addition to the health benefit. Lured by the diet's purported claim of a slimmer waistline in a short period, it has become a trendy fad over the past few years.

THE SCIENCE BEHIND KETO

We rely on a steady supply of glucose received through carbs for energy. The body stores extra carbs into glycogen molecules, which comes in handy when we go long without having a meal. In the absence of these reserves, due to the low intake of glucose, the body resorts to another fuel source called ketones. Restricting your carbohydrate intake and instead consuming fats will put your body in a state of fast when it burns fat tissue for fuel in the form of fatty acids.

Ketone bodies now used as fuel are the water-soluble molecules produced by the liver from fatty acids during low food intake or carbohydrate-restricted diets. The diehard keto followers believe that this process of ketosis has impressive benefits for our health and weight.

The keto diet seems to cause weight loss in the short term, but there is little conclusive evidence to show whether the positive effects continue in the long term. Like commonly seen, restrictive diet programs can lead to weight loss initially, but the dieters quickly gain all the lost weight back once this regime is stopped. Keto or any other low-carb diet followed over a long period can give rise to serious health issues.

With carb restriction, one has to cut out many good and healthy foods, such as legumes, whole grains, and fruits. And with just fat remaining an option to fuel up, the followers end up consuming a lot of saturated items, such as butter, cheese, coconut oil, palm oil, lard, and mayonnaise as well.

An unbalanced combination like this does not augur well for our health and would show up as medical complications. Besides, severe dietary restrictions can impact a person's social life as well. Hundreds of testimonials from followers attest to the non-sustainable format of this diet regime.

Since one has to consume a high amount of saturated fat and cholesterol under the keto diet, it can create cardiovascular complications. Saturated fat and trans fat can raise the level of triglycerides and LDL cholesterol in your blood, causing a build-up of plaque in your arteries. According to the American College of Cardiology, low-carb diets cause an increased risk of atrial fibrillation, under which the heart starts beating irregularly, and the risk of stroke and heart attack goes up several times.

Severely avoiding carbohydrates can make our diet less diverse and make us nutritionally deficient. Studies have shown that people on a Ketogenic diet lack vital nutrients such as calcium, vitamin D, B vitamins, phosphorus, and magnesium. These vitamins are essential for an excellent immune system, energy metabolism, nervous system, healthy hair, and skin.

Many high-carbs but fibrous and starchy foods such as beans, rice, bananas, and sweet potatoes are not allowed in the keto diet, which tends to interfere with digestion and gut health.

The high-fat keto diet, which leads to increased circulating fats, can also cause acute pancreatitis. Besides, a high-fat diet may aggravate those suffering from gallbladder issues or who have had the organ removed. Such people will have trouble digesting all the fat and would experience weight gain and bloating.

Also, during exercise, our physical performance can get highly impacted on a low-carb diet. The body would struggle to fuel up while trying to break down fat. Workouts may then make you feel sluggish and low on energy. Some reports also suggest that a high-fat diet, primarily consisting of saturated fats, causes inflammation and may lead to Alzheimer's disease.

The quick result aspect of the keto diet may seem appealing to weight-loss aspirants, but it would be advisable that they consider all the long-term shorthand aspects before taking up this path. Keeping in mind the side effects, those taking up this diet should always consult a qualified doctor or nutritionist.

At OneFitPlus, we always recommend having a healthy balance in our meals. We maintain that taking away entire food groups from the diet can never be a sustainable weight-loss program.